The Aviator in the Attic - 1 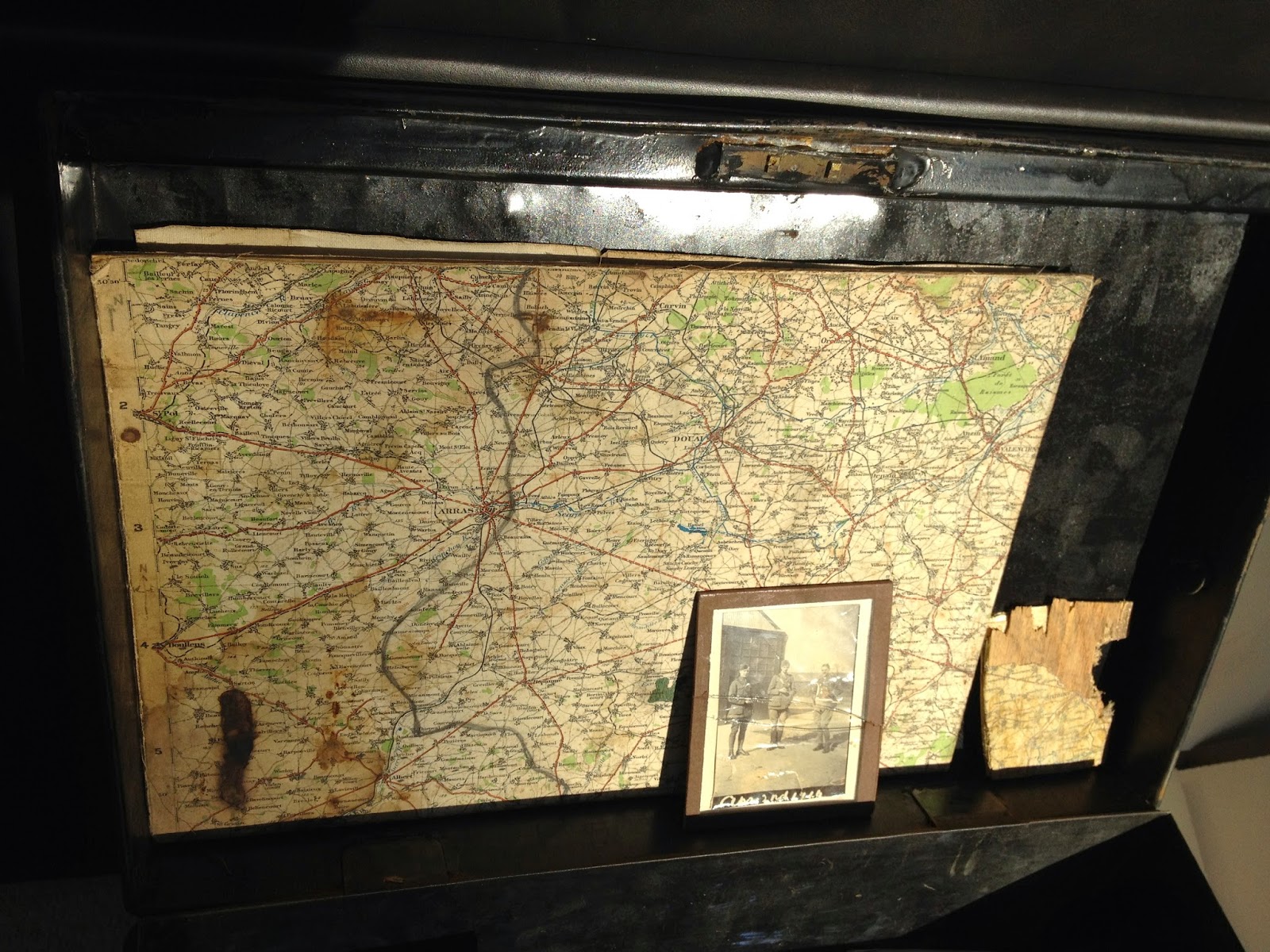 Piers is a good friend, an aviator descended from a long line of fliers with a keen sense of history . Like many of us he has held a lifelong fascination with all things that make their way around 'up there' be they avian, human or wood and fabric.  Across the last seven years we have shared our interests across Skype while I am away down-route.

Back to the 'long line of fliers: It seems that and one of Piers' ancestors left us  a time capsule. A regulation-sized tin box had  emerged from a family attic during a house sale, it contained the personal effects of a fighter pilot from the Great War, a youthful great uncle, Arthur Keen.  The tin box had probably remained sealed since just after the war when it and consigned to the attic. The key, having been placed in a safe place went the way of many such, other means were used to gain entry. 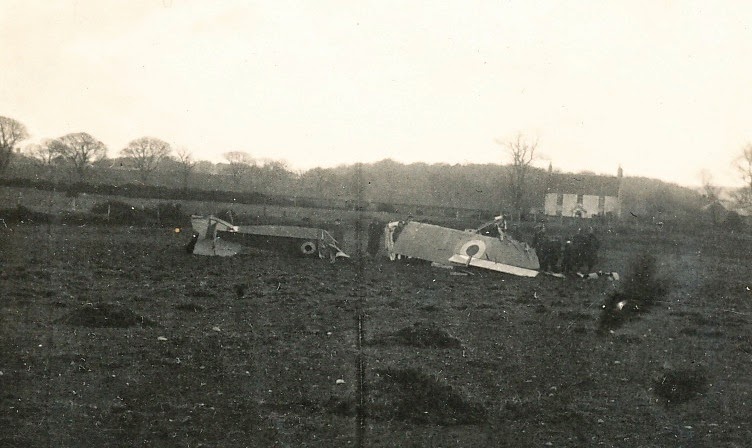 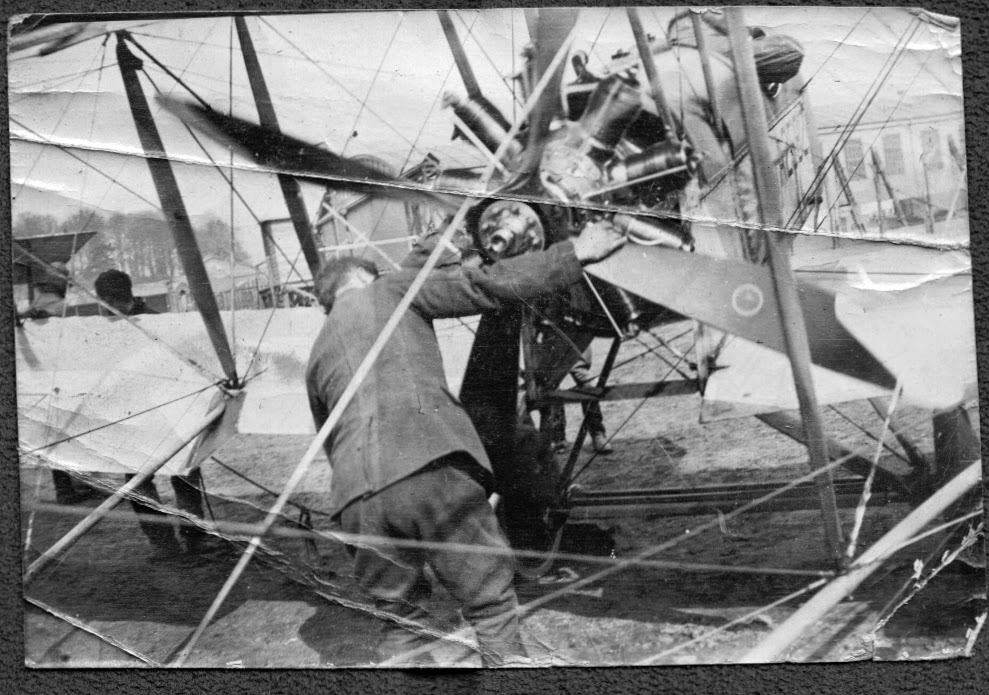 The box contents are typical of what you might expect to find in a small personal archive: photographs, letters, certificates and keep-sakes. Arthur's first operational type was the Sopwith 1½ strutter, the Nieuport 17-23 and SE5a followed later. He was clearly an enthusiastic photographer with facilities at hand, many small-format, hand produced prints are included within the collection. Speculating a little here, reconnaissance being major part of the RFC's role had two seater squadrons scattered up and down the front,  their field developing and printing facilities would not have been far from Arthur's influence.

Piers sorted through the items firing up his scanner as we discussed the collection and speculated on what life might have been be like for Arthur.
Between us we have a fair knowledge base surrounding the RFC in the Great war and the conversation flowed thick and fast. The sheer immediacy of the previously unpublished photos that tumbled onto my desktop across the distance between Stroud and Abu Dhabi built a compelling and touching story in front of my eyes. There couldn't have been a more exciting time for this mechanically minded youth to look to the sky. His letters from the dawn of aviation tell us in a graphic and uncompromising way how life, as exciting as it was, was "rather trying at times". Major Arthur Keen MC, RFC/RAF did not survive the war. He died on 12th September 1918 nearly a month after a flying accident as C.O. of 40 Squadron. He was just over twenty three years of age.

The archive is to become a book, the characters within Arthur's story are still revered, two of his earlier squadron pals were 'Mick' Mannock and George McElroy and they have a part to play their part in any tale connected to Arthur. The material feels as fresh as the day the camera shutter was released and the letters were penned: pilot groupings and attitudes within the photos are unlike many other formal, posed images of the day. Scattered around this post are a few exclusive examples for you courtesy of our Piers, a tantalising scoop from the resurrected collection. As for the story itself, sadly that's not mine to tell, we will all have to wait a little longer for that one.
Posted by Norman Rhodes at 02:16